We were born to secure consistency of our clients, and to deliver constant satisfaction.

We were born to transfer this satisfaction into loyalty.

QTerminals Antalya is a Turkish port with one of the highest potentials for development. It is the largest organized port on the coastline of about 700 nautical miles between Izmir and Mersin.

QTerminals Antalya is a multi-purpose port providing cruise, container, general cargo, bulk cargo, project cargo, drilling shorebase, and military ship services and is one of the highest development potential ports in Turkey. It is the largest organized port on the coastline of about 700 nautical miles between Izmir and Mersin.

QTerminals Antalya, which has the highest volume of both passenger and freight operations among these ports, is located at the Kemer exit, which is the westernmost point of Antalya, and is connected to important industrial and tourism centres such as Burdur, Isparta, Denizli, Muğla, Afyonkarahisar, Mersin, Konya by high-standard highways.

As QTerminals Antalya, considering the increase in trading volume, we have initiated many additional investments and new practices to enable our importers and exporters to load and unload without any problems and continue investments in full force. 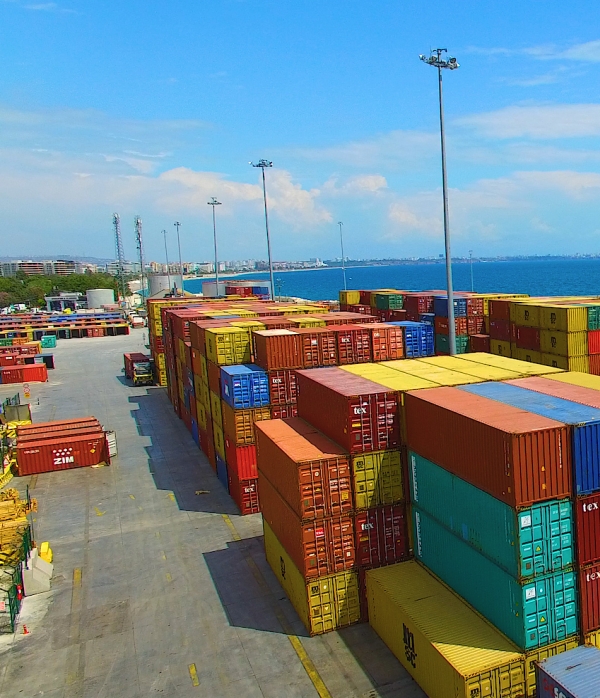 To make QTerminals Antalya, which is the region’s gateway to world trade and tourism, the best serving port in the sector with its growing business volume and strong corporate and financial structure.

To provide a high standard of service to customers as the region's gateway to world trade and tourism with the principle of quality, safe, and fast service. 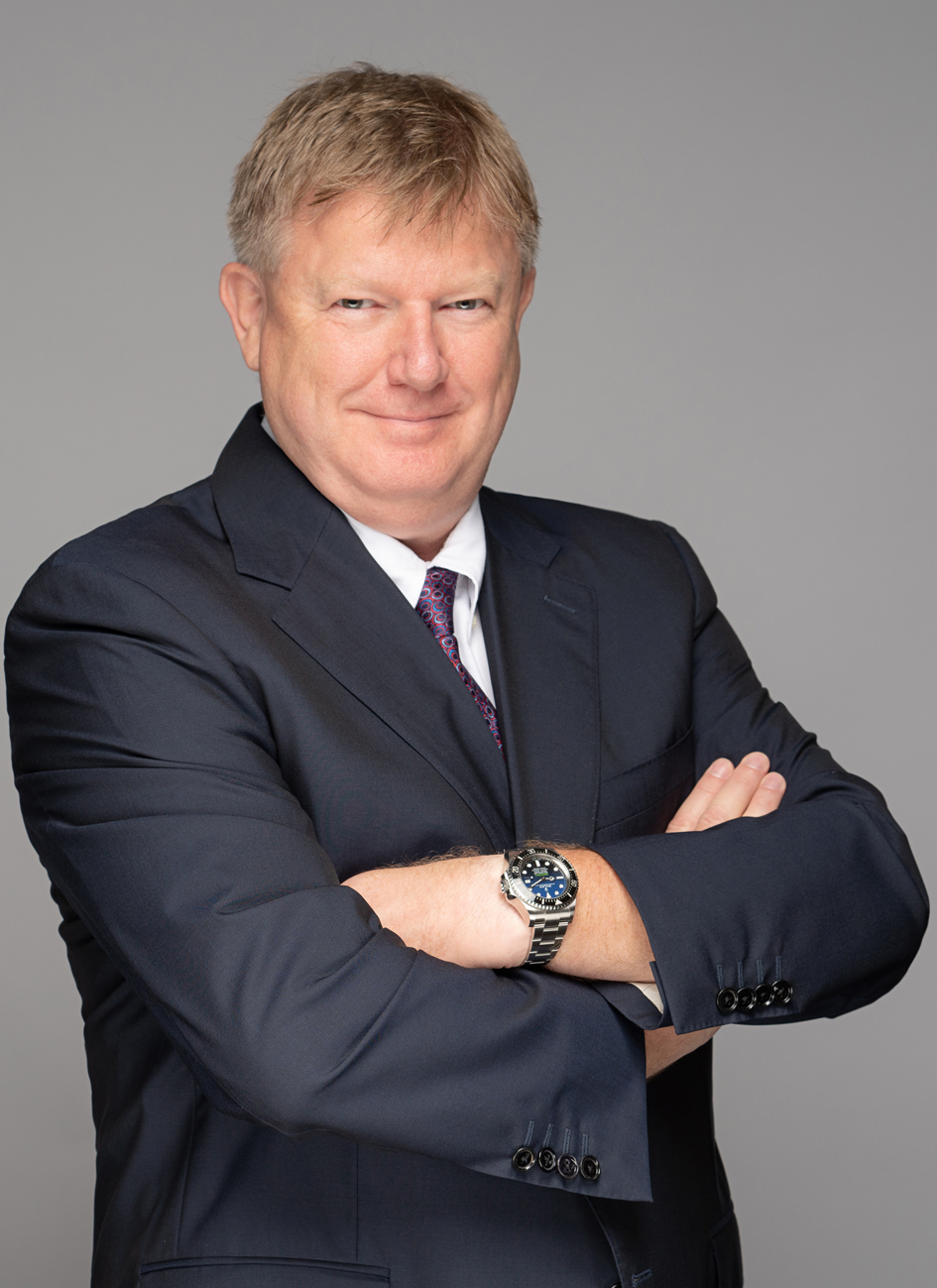 Neville Bissett Chairman of the Board

Our Leadership team has an unparalleled reputation
for delivering industry solutions through continued innovation. 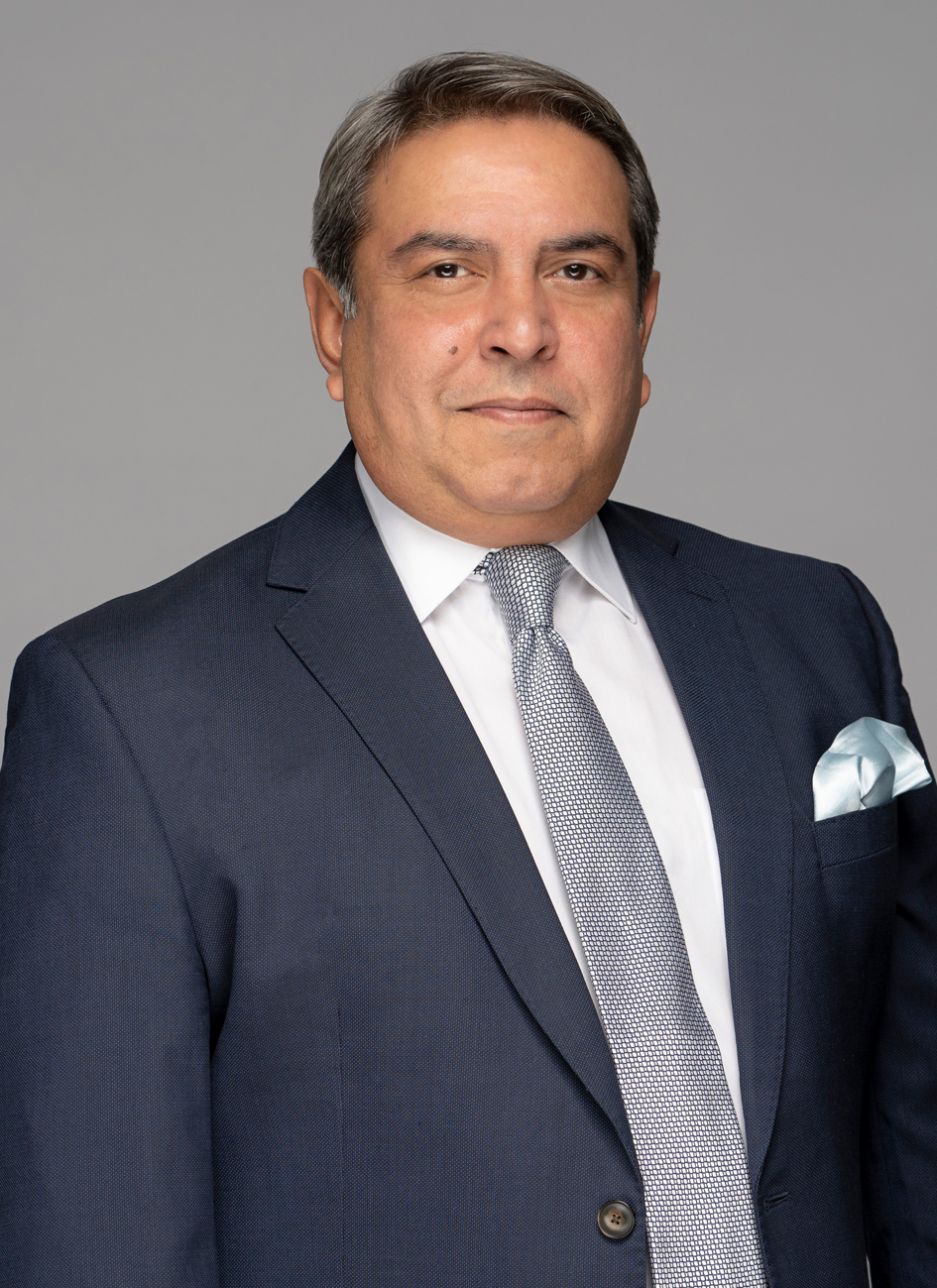 Nadeem Moin Mian Vice Chairman of the Board 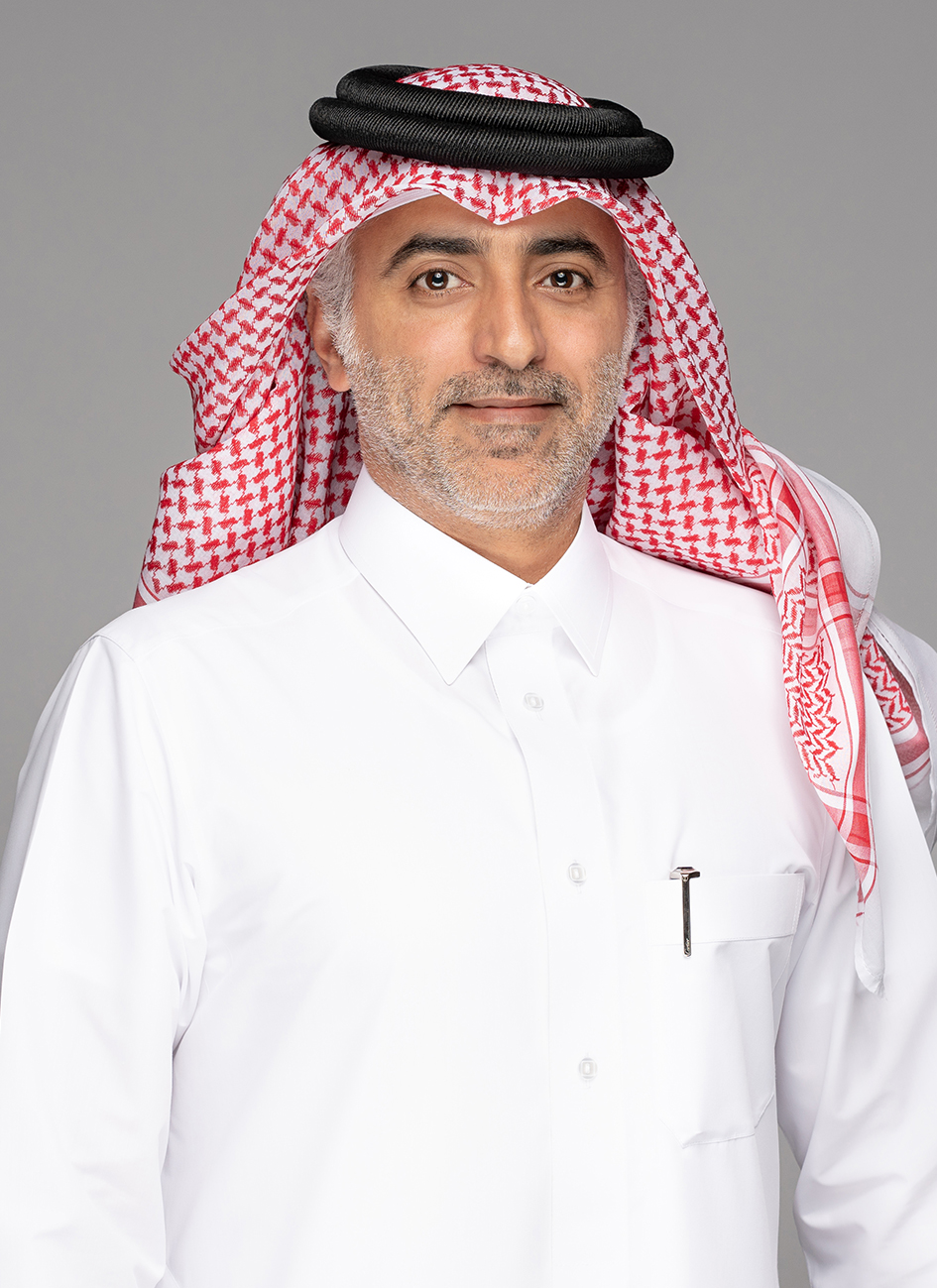 Abdulhadi Fahad AM Al-Hajri Board Member 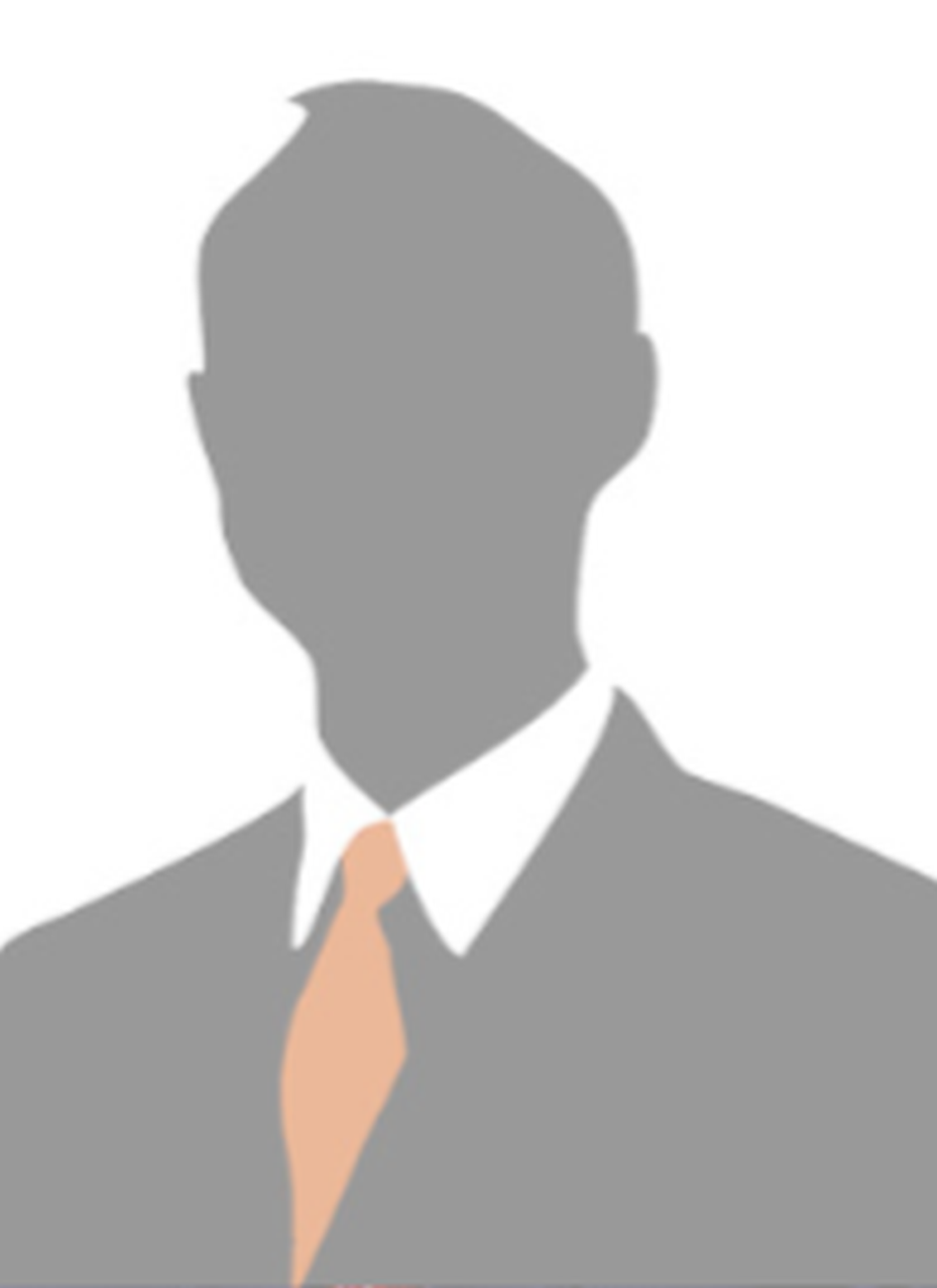 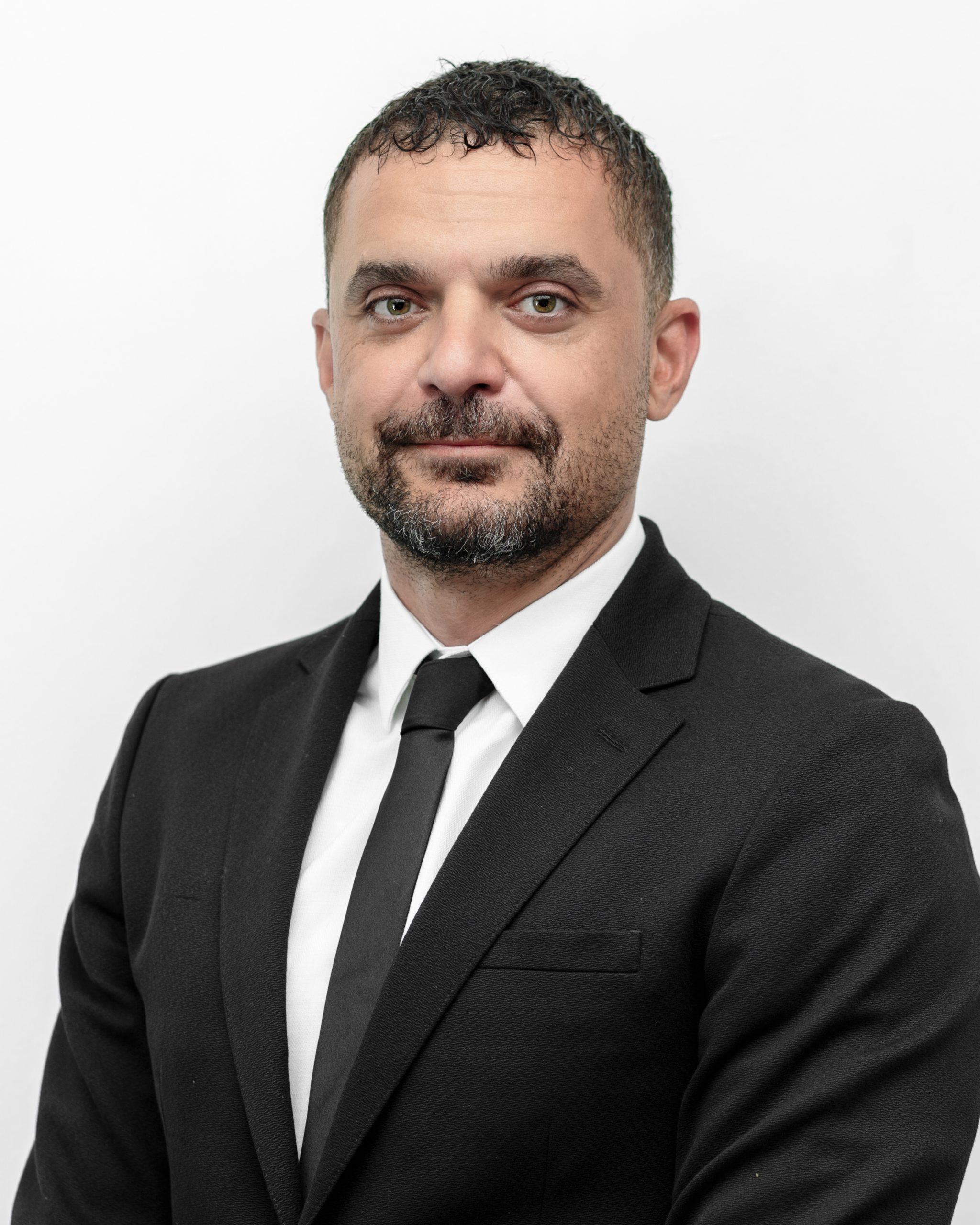 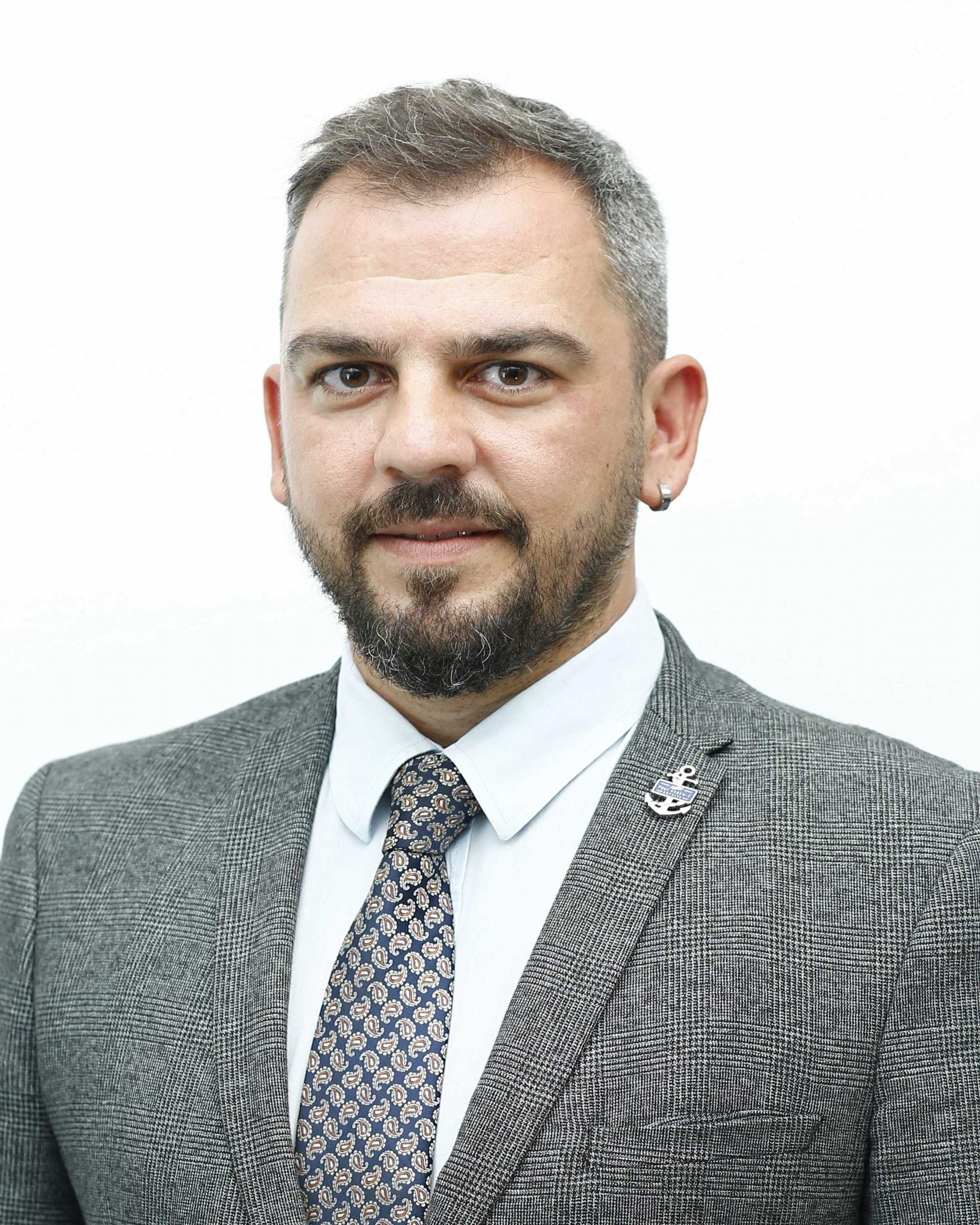 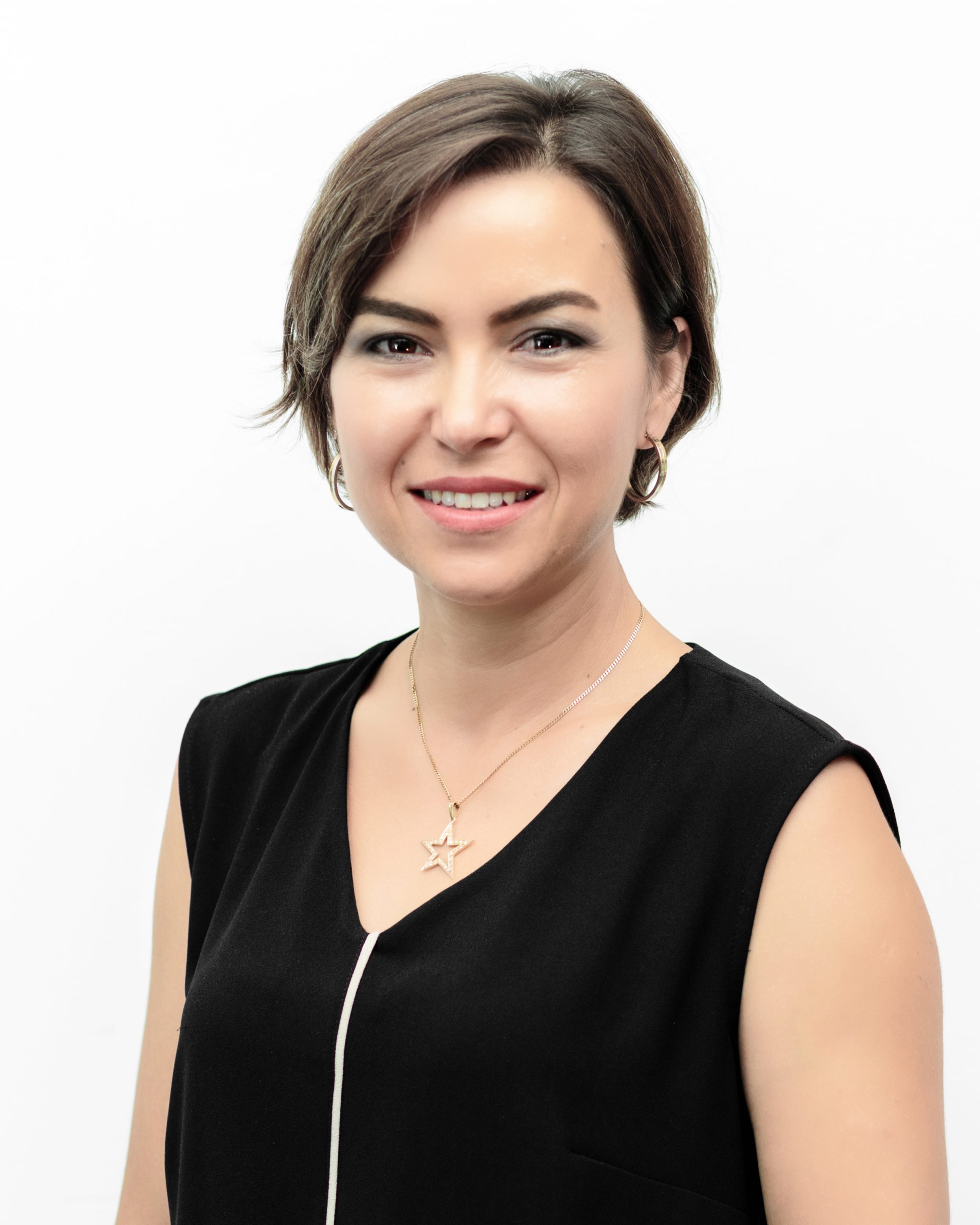 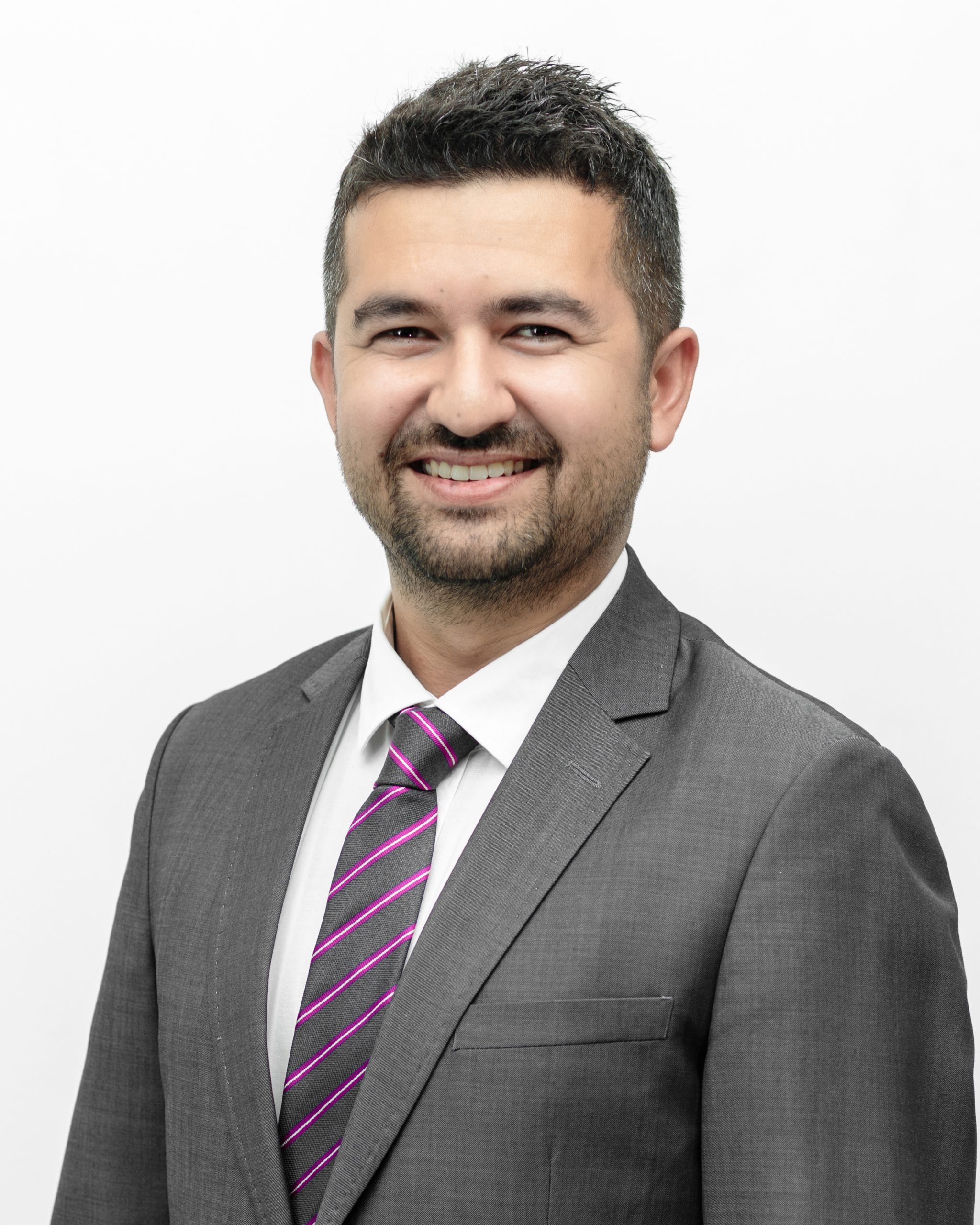 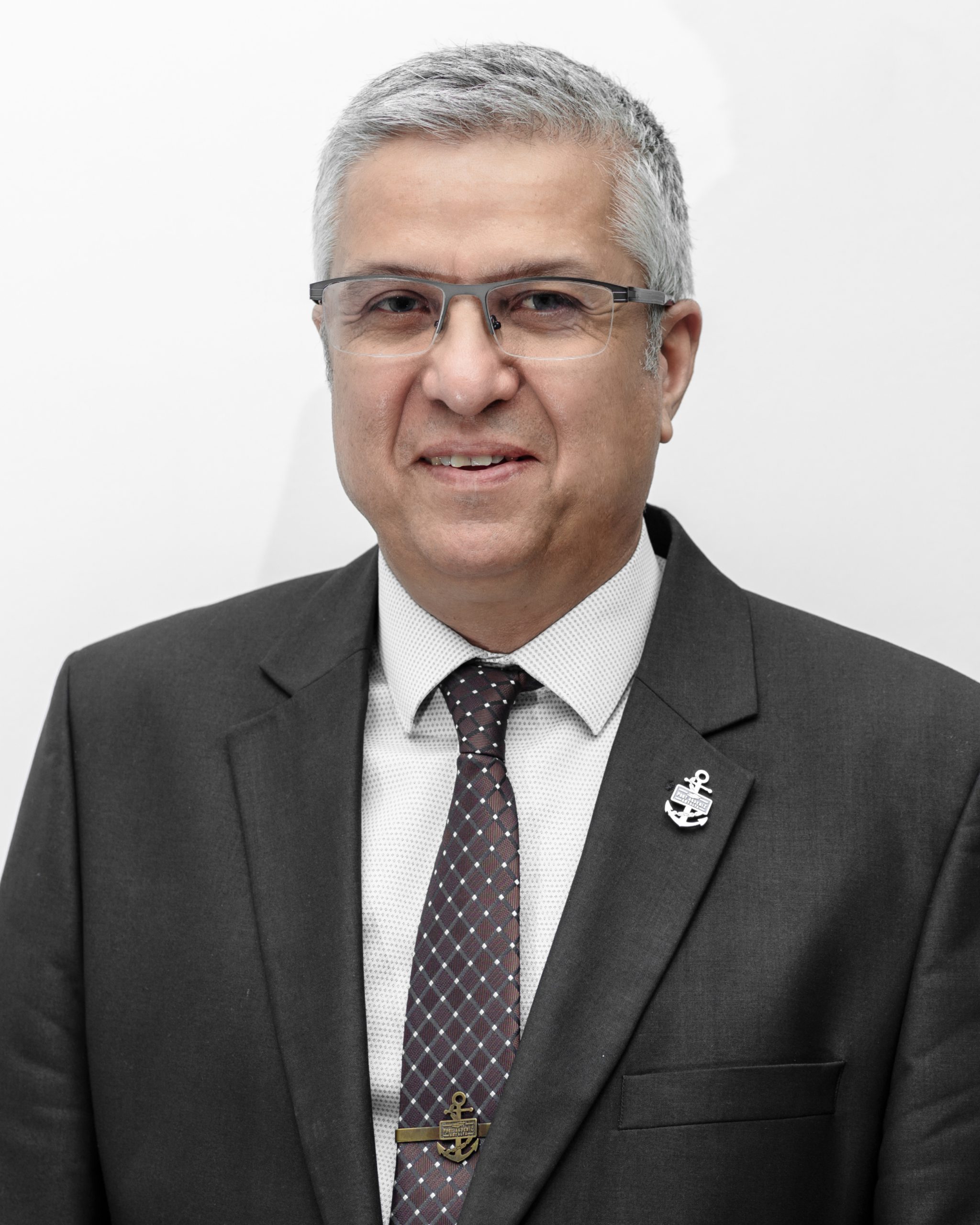 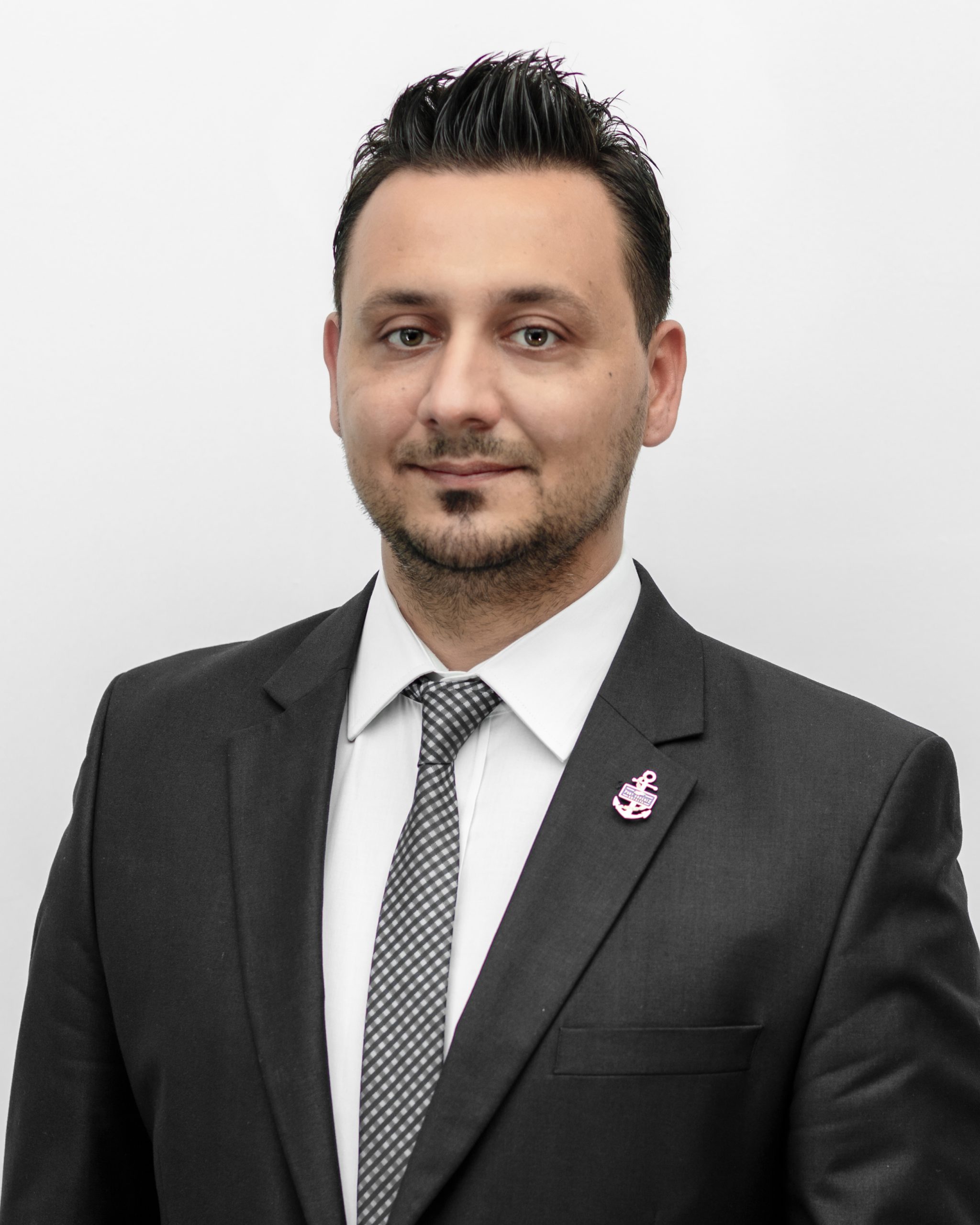 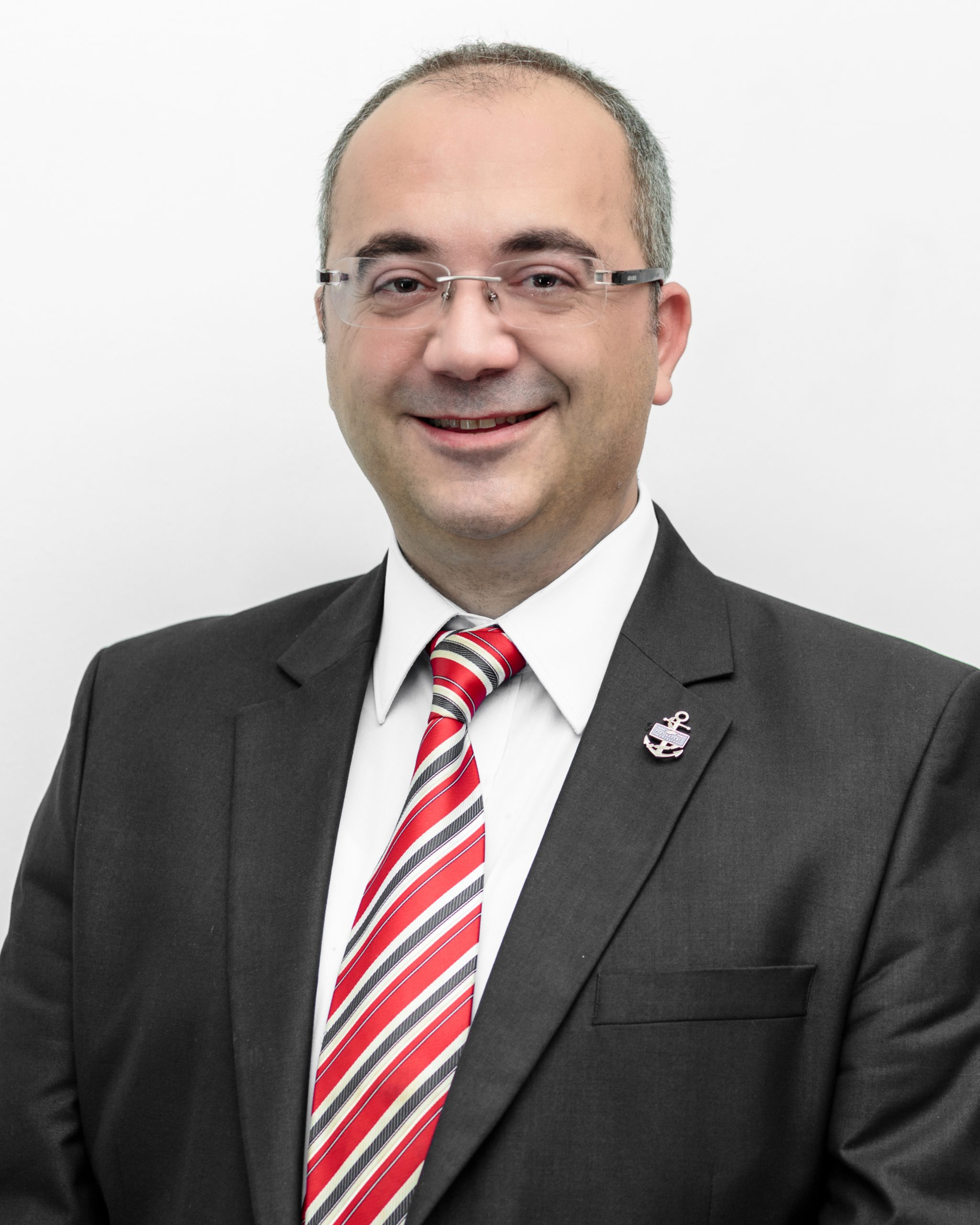 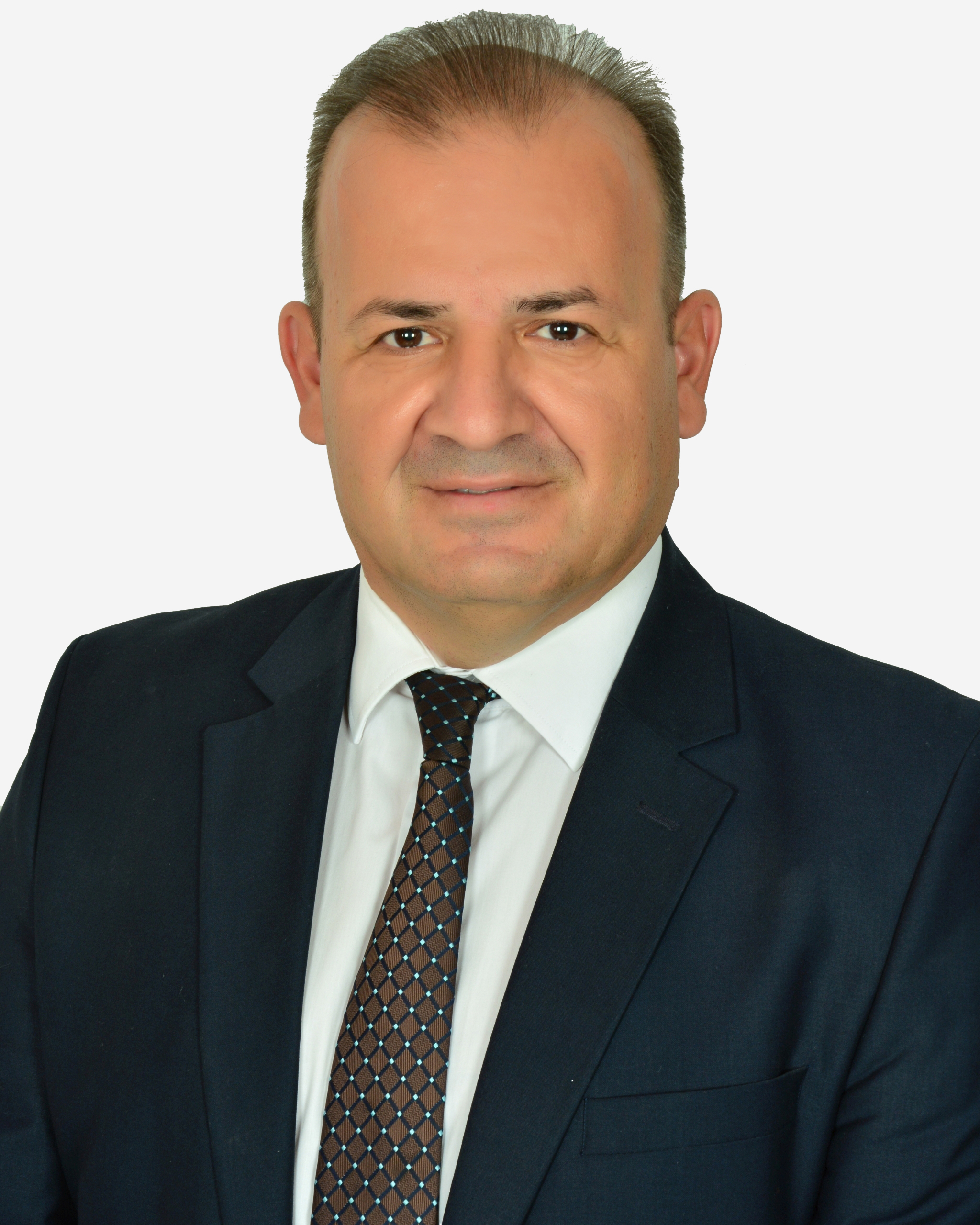 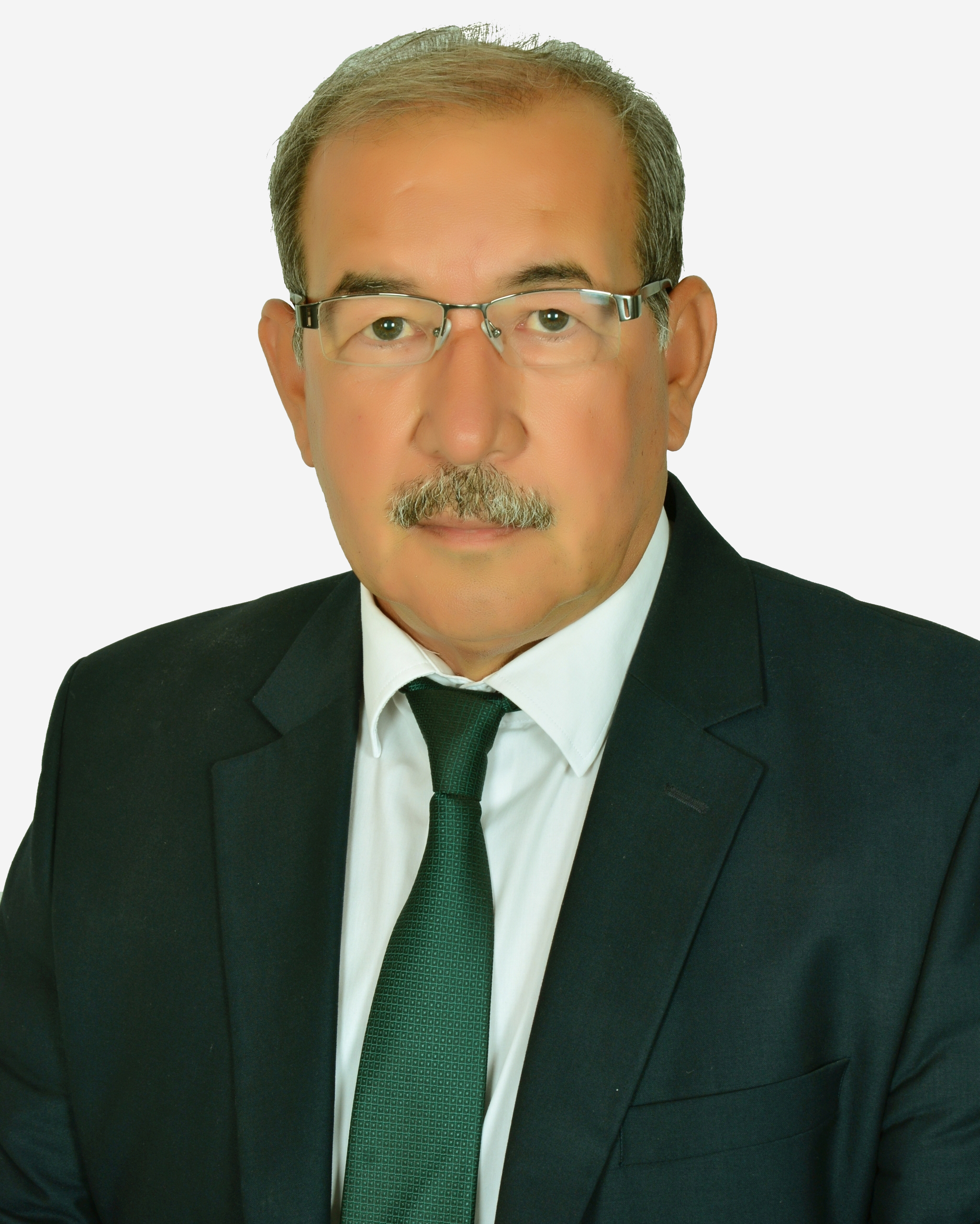